The NFL plans to award the coveted rights to its “Sunday Ticket” package to a major streaming service – with the victor to be determined by this fall, Commissioner Roger Goodell said Friday.

Goodell addressed Sunday Ticket’s future while he and other moguls in the tech, media and business sectors converged at the Sun Valley Conference. The NFL commissioner noted that discussions have been underway for more than a year. 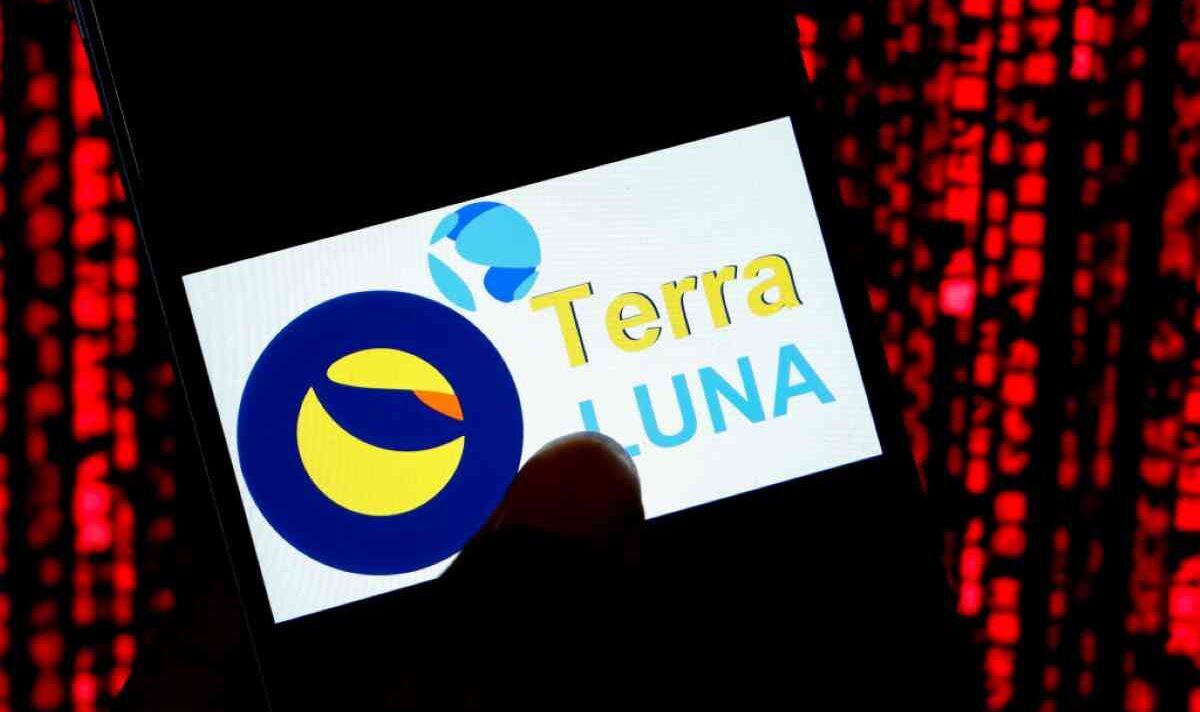